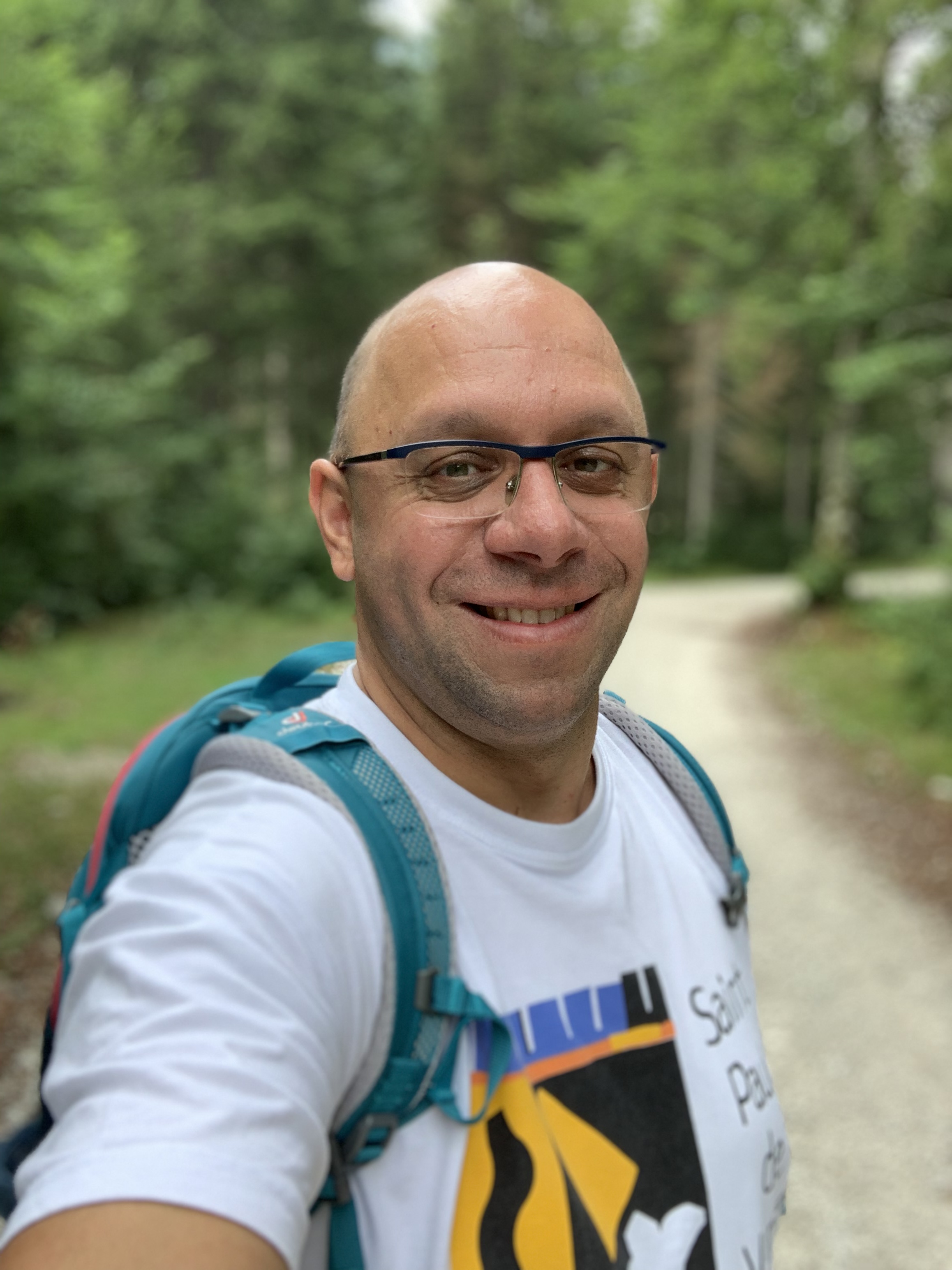 Born in Zagreb on 5 September 1976. Graduated geography from the Faculty of Science, University of Zagreb in 2000, and has been employed at the Department of Geography since then. He received his Doctorate in 2008, and in 2010 was appointed an assistant professor. His research work to date has primarily been focused on the issues of globalisation. His attention has been focused on researching the urban structures of cities, sustainable transport in cities and the process of suburbanisation. He has participated in several scientific research projects: Urbanisation of Croatia, Urban systems in the spatial organisation of Croatia, Space as a resource for the tourism development of Croatia, and the Demographic Atlas of Croatia (in cooperation with the Institute for Geography, University of Potsdam). He is leader of a university grant “Changes in the spatial structure of a post-socialist city” (2013/14, 2016 – 2020). As an external associate, he was involved in the international PRESTO project, coordinated by the City Office for strategic planning and development (2010 – 2013). He has participated in the following expert projects, either as lead scientist or associate: Bicycle on bus, Analysis and evaluation of the development potential and limitations of the suburban and rural areas of the City of Zagreb, Analysis and evaluation of the development potential and limitations of the area of the Zagreb Urban agglomeration.

At the Department of Geography, he teaches the following courses: Urban geography, Geography of Europe, and Geography of poorly developed countries (undergraduate programme), Urban-social geography, City regions (graduate programme), and Research Methodology 6 (doctoral programme; module Urban and rural studies). In most courses (Urban geography, Urban-social geography, City regions), he also holds field classes. He has supervised over 80 final papers, and mentored two doctoral dissertations. As part of the CEEPUS GEOREGENT network, he spent two months (2011/12 academic year) as a guest lecturer at the Institute for Geography and Spatial Planning of the Jagielonski University in Krakow, Poland (Instytut Geografii i Gospodarki Przestrzennej, Uniwersytet Jagielloński).

He is a member of the Croatian Geographical Society, and participates in the work of the Urban Committee of the International Geographic Union.

For further information and for instructions on changing the above data, please contact help@bib.irb.hr.