After the First World War, the activities of the Society were discontinued. It was revived in 1929 by Prof. Artur Gavazzi and also initiated the publication of Croatian Geographical Bulletin. Another interruption in the work of the Society was caused by difficult historical circumstances during World War II. 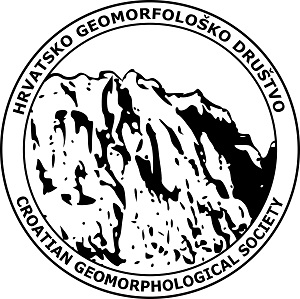 Croatian Geomorphological Society and an active member of the International Geomorphology Association.