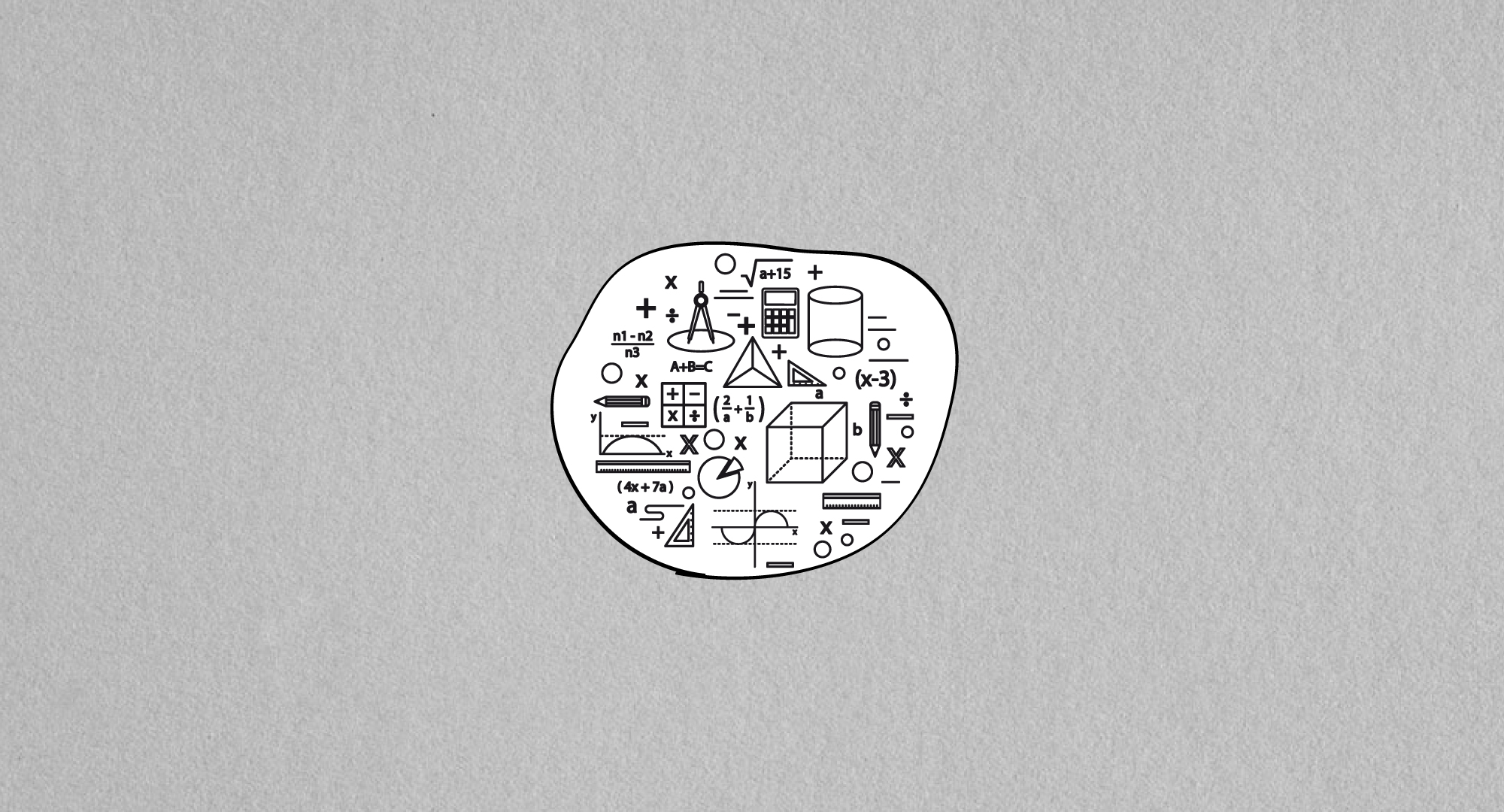 About the Department of Mathematics

The historical development of mathematics at the Department of Mathematics

Soon after the founding of the University of Zagreb, the Faculty of Philosophy began to operate, with the Department of Natural Sciences and Mathematics under its wing. Its Chair for Mathematics began work in 1876 when Czech mathematician Karel Zahradnik was invited from Prague and appointed full professor of mathematics.

In 1898, the Academy of Forestry was founded as an addition to the Faculty of Philosophy and within it the Chair for Descriptive Geometry, whose first head was David Segen. In 1911, the scope of this Chair was extended to all of geometry and became headed by Dr Juraj Majcen. That year, the Faculty of Philosophy also established the Geometric Seminar. Its heads were Juraj Majcen (until 1924), Marije Kiseljak (1925), Vladimir Varićak (1925-1928), Stjepan Bohniček (1928-1929), Rudolf Cesarec (1929-1945), and Đuro Kurepa (1945-1949).

The longstanding effort to make the Department of Mathematics and Natural Sciences independent from the Faculty of Philosophy was brought to fruition on 8 June 1946, when the Faculty of Science (PMF) was established.

When it comes to science and teaching, the Department of Mathematics of the Faculty of Science is the mathematical centre of the University of Zagreb and the entire Croatian mathematical community. Since the very founding of the Faculty of Science, mathematicians of the Department of Mathematics have been active in the world of mathematics. Research is conducted in all three areas set by the conventional division of mathematics into theoretical and applied mathematics and theoretical computing, and there are more and more interdisciplinary links with other natural sciences, especially physics and biology, as well as with other fields such as medicine, economics, and technical sciences. Due to the general width of branches of mathematics, the divisions are scientifically quite heterogeneous, so mathematicians of similar scientific interests gather into scientific seminars within which they carry out their work. The members of the seminars who contribute to joint research are not only scientists from the Department of Mathematics, but also mathematicians from all over Croatia.

The greatest role in initiating and nurturing various research directions during the early days of the Faculty of Science can be attributed to Đuro Kurepa (set theory, general topology, algebra, and number theory), Željko Marković (mathematical analysis, history of mathematics), Stanko Bilinski (geometry), and Zlatko Janković (mathematical physics), whereas the founders of the modern scientific and teaching profile of the Department of Mathematics were Svetozar Kurepa (functional analysis) and Sibe Mardešić (topology).

The Department of Mathematics today

Today, theoretical mathematics at the Department is studied by internationally recognized groups for Lie algebras and representation theory, number theory, operator theory, stochastic processes, dynamical systems, geometry, and mathematical logics. The architects of modern research in the field of algebra, especially representation theory, were Dragan Miličić, Hrvoje Kraljević, Mirko Primc, and Marko Tadić, whereas Svetozar Kurepa was responsible for the development of operator theory. The foundations of the group for probability theory and mathematical statistics were laid by Nikola Sarapa, with Hrvoje Šikić and Zoran Vondraček as the largest contributors to its further development. In addition to research in the field of probability theory, scientific and professional activities in the field of applied probability and statistics, especially biostatistics and medical mathematics, also stemmed from this group. Today, significant merit should be given to the group for contemporary number theory, formed in the late 1990s, for which Andrej Dujella was most deserving. Studies of dynamical systems were derived from the Topological Seminar founded by S. Mardešić, while those in the field of mathematical logic and computability theory from the work of Vladimir G. Kirin. After S. Bilinski, Dominik Palman (synthetic and projective geometry), Boris Pavković (differential geometry), and Vladimir Volenec (algebraic structures in geometry, Euclidean geometry, non-Euclidean geometries) took over the leading role in research involving geometry at the Faculty of Science. We should also mention here the group for design theory developed by Juraj Šiftar, influenced by world-renowned mathematician and Zagreb student Zvonimir Janko. Among the research groups active in the field of applied mathematics, those related to the theory of partial differential equations, fluid mechanics and elasticity theory, numerical analysis of differential equations and mathematical modelling, and numerical linear algebra and scientific computing are worthy of particular note.

Research related to differential equations and continuum mechanics largely relies on functional analysis and partly on theoretical physics. The founder of this large and, today, internationally relevant group was Ibrahim Aganović. There is a very active and internationally recognized group for numerical linear algebra, originating from the Seminar for Functional Analysis, following an initiative by Krešimir Veselić. Credit for the development of numerical analysis and the computational implementation of numerical algorithms at the Department of Mathematics should go to Emil Coffou and Mladen Rogina, while research in the field of computer science was initiated by Branko Souček. The research scope of the Department also encompasses studies regarding mathematical education, whose initiators were Ignacije Smolec, B. Pavković, Zdravko Kurnik, and Mirko Polonijo.