Behaviors of aggressive and social character shape population dynamics, reproductive output, and energy balance within populations. These behavioral paradigms are the result of the activity of brain monoamine neurotransmitters – serotonin, dopamine (DA), and noradrenaline. These neurotransmitters are vastly understudied in wild animals and, often, their causative roles in behavior are not directly evident due to behavioral and physiological variability within populations. Lizards, amniotic vertebrates, have simpler brains than mammals yet share with them common neural circuits in the brainstem that are responsible for motivational behavior including aggression. This simpler brain is favorable for studying underlying mechanisms of behavioral control, and the results could be translated to other species. It is well known that in the Eastern Adriatic, Podarcis siculus, a global invasive species, competitively excludes the native Podarcis melisellensis. We have recently demonstrated that P. siculus has twice as much dopamine in the brain as P. melisellensis. The project BOLDer aims to study this unique model of coexisting lizards species to understand the relationship between differences in brain neurotransmitter content and ecological exclusion of these species. Specifically, we plan to: 1) demonstrate the interspecific differences in brain DA levels between these two species across different sympatric populations (HPLC); 2) link these differences with specific components of aggressive behavior (in situ and lab. behavioral testing), and 3) examine structural (histology/immunohistochemistry) and transcriptional (transcriptome NGS and qRT-PCR) mechanisms that determine these differences. BOLDer will formally establish the first neuroethological research group at the Faculty of Science, that will, with its comparative approach, try to clarify the axis that links aggressive behavior with the regulation of neurotransmitter levels/activity. 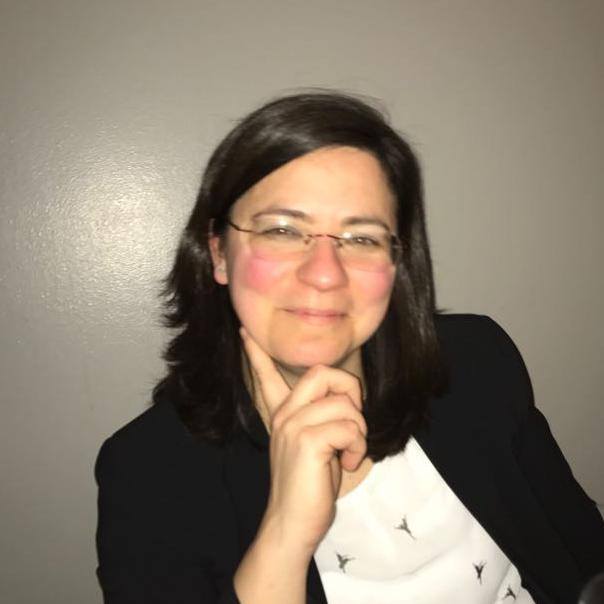 The PI has 11 years of experience in the study of the molecular basis of behavior,   specifically the role of serotonin in social behavior, and ample experience on work with laboratory animals. She will coordinate all stages of the project, working with all members of the research group to ensure the successful execution of the project. SAB will lead research stages of sampling after behavioral testing in a laboratory, NGS transcriptome sequencing, and expression studies on genes (mRNA and protein level) related to differential neurochemical levels. She will also be in charge of all the installation stages, especially project implementation, Follow up on the development of the doctoral student and training of members, supervision of master students involved in the project, lead the preparation of publications and application to other funding sources. The PI bears responsibility for any financial costs within the project.

Zoran is an expert in vertebrate biology and fieldwork research as well as in work on captive populations of wild vertebrates. In addition, he participated in a zoology field course for 13 years where students are thought vertebrate ecology in the field. He will participate in field research and sampling as well as lizard phenotyping. He will actively participate in the analysis of results and preparation of publications. 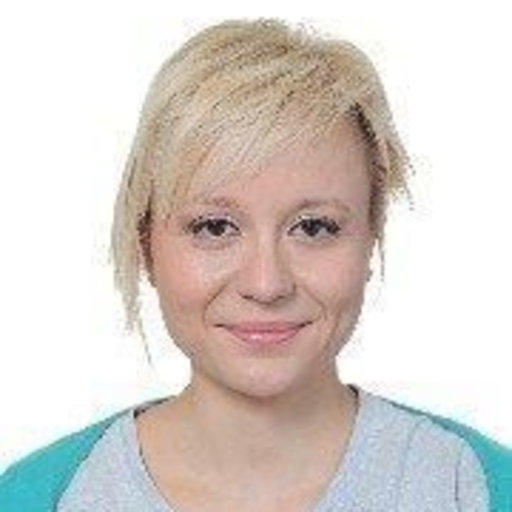 OM is an expert in liquid chromatography (HPLC) and the development/validation of analytical methods for the characterization of complex biological samples of different origins. She will be participating in the analysis of dopaminergic and serotoninergic responses in collected brain tissue and plasma samples. The main tasks will be method development, implementation, and validation of selected analytical approaches to detect and quantify the main monoamine neurotransmitters (dopamine, serotonin, adrenaline, noradrenaline) and their metabolites using HPLC.

Marko has begun a 6-year contract in 2017. at the Faculty of Science. He works on individual differences in behavior, using both Podarcis species, Siculus and Melisellensis, as models. The Department has assigned him as a research assistant to this project. MG will be involved in the fieldwork, behavioral measurements in the laboratory, and associated data analysis and will work on the improvement of behavioral research core service. He will develop an efficient model for the integration of the obtained data. He is expected to defend his doctoral thesis before the end of his contract in July 2023.

Tomislav studied Zoology at the Faculty of Science, University of Zagreb, finished his Master and received a degree (mag. biol. exp.) in 2020. Currently, a Ph.D. student employed at the Department of Animal Physiology from 2020 as a young researcher – assistant. TG will be involved in the fieldwork, behavioral measurements in the laboratory, associated data analysis, and also in developing models and analysis of results.